ART of the MOOC: Merging Public Art and Experimental Education

Join thousands around the world in this free, six-week online course that is also a work of public art. Designed by artist and Duke University professor Pedro Lasch, and co-taught by Creative Time chief curator Nato Thompson, the course includes creative exercises and dozens of presentations by key figures in the field of art and social politics.

Week 1: Public Art and Spatial Politics (Lasch & Thompson)This lesson will lay out some basic definitions and examples of public practice and socially engaged art, especially as they relate to spatial politics. We will examine the critical role that such practices have had in relation to various forms of urbanism and social planning and consider the physical and symbolic mechanisms that separate the global and the local, the urban and the rural, the visible and the invisible, citizens and immigrants, settlers and refugees. The lecture and guest presentations will provide foundation and inspiration for students’ own experiments with spatial politics. Guest presenters: Claire Doherty, Tom Finkelpearl, Rick Lowe, Enrique Peñalosa
Week 2: Experimental Pedagogy (Lasch)Many socially engaged artists are invested in the communication of ideas through education or educational projects. From Freire and Boal to Judy Chicago and Miriam Shapiro’s Womanhouse and the CalArts Feminist Art Program a brief review of experimental or radical pedagogy and its influence on art is hence the focus of this lesson. Using various technologies and social forms, some of these works set out to transform education from within. Others intentionally position themselves as self-organized platforms outside of institutions. Our focus will be on how the production of alternative communities of learning can challenge the hierarchies, professionalization, homogenization, and economy of current education systems. This week’s practical components will invite students to rethink their relationship to education as they chose between small-scale socialization and massive collaboration.Guest presenters: Tania Bruguera, Sean Dockray, Suzanne Lacy, Cesare Pietroiusti
Week 3: Fictions, Alternative Structures, and Mock-Institutions (Lasch & Thompson)By definition, social art is a collective endeavor. It might seek to transform larger social structures and economies. Perhaps more modestly, it might offer some alternatives or simply confront immediate challenges. The production of an unusual, creative, or engaged collective body can be its final goal. In this lesson we will learn how socially engaged artists have used the guise or actual form of organizations and institutions such as churches, corporations, banks, government offices, and other social units as the very media of their work. This lesson’s practical components will ask students to invent their own alternative social structures or fictional interventions.Guest presenters: Fran Ilich, Cesare Pietroiusti, Ruangrupa, Greg Sholette, Caroline Woolard
Week 4: Aesthetics, Art History, and Cultural Institutions (Lasch & Thompson)Starting with an exploration of the ways in which socially engaged public art has been included and excluded from particular narratives, theories, institutions, and events, we will use this lesson to follow social practices as they question conventional art and art history. As we do so, students will be invited to create projects that directly engage with Cultivating, Farming, Cooking, or Eating—activities that are fundamentally social but traditionally seen to contradict serious artistic production.Guest presenters: Chido Govera, Hans Haacke, Future Farmers, Shannon Jackson, Jolene Rickard, Abigail Satinsky
Week 5: Embodied Knowledges (Lasch)This lesson will use the notion of ‘embodied knowledges’ to link socially engaged art to performance art, gesture, and ‘writing without words.’ Recognizing that knowledge is inseparable from ones lived, physical, and social experience, ‘embodied knowledges” challenge the Western paradigms that separate information from matter, reason from affect, mind from the body, the worker from her labor, the individual from the collective. This lesson’s practical components will ask students to actively think ‘from’ their particular site of enunciation and ‘through’ their particular embodied knowledge. Guest presenters: Mujeres Creando, Regina José Galindo, Mariam Ghani, Sharon Hayes, Wanda Nanibush, Chemi Rosado-Seijo
Week 6: Activism and Social Movements (Lasch & Thompson)The final lesson is dedicated to the prolific and exciting overlap between socially engaged art and cultural practices generated by recent social movements around the world. Environmentalism, AIDS activism, Queer movements, Zapatismo, immigrant rallies, alter-globalization, the World Social Forum, Occupy, the Hong Kong Umbrella Movement, museum boycotts, and democratic uprisings in the Middle East will be seen in dialogue with cultural producers who participate in these movements or are inspired by them. Rather than assess the political efficacy of such cultural activities, we will examine their place within contemporary art practices. Based on Listening, Organizing, Dancing, or Partying, each student’s contribution will respond to  a particular social movement of their choosing.Guest presenters: Beka Economopoulos, Gulf Labor, Rebecca Gomperts, Leonidas Martin, Naeem Mohaiemen, Joshua Wong

The course is open to those without previous experience, as well as more advanced students and practicing professionals.

This course consists of short video lectures by Lasch and Thompson, complemented by video presentations and interviews with important figures related to each module. To best ensure learning comprehension, students will complete short multiple choice quizzes before moving on to produce their own projects inspired by the weekly topics. As the primary focus of the ART of the MOOC, the projects are based on simple prompts presented in weekly instructional videos. In the prompts, Lasch also discusses related processes. Students chose which of two options best matches their interests. No previous art or social practice experience is required. This approach to learning through practice is the ART of the MOOC's primary artistic and experimental component. Working alone and collectively on projects transforms students into active participants of an unprecedented experiment in art and education. All works will be graded through a peer evaluations process. Some will be highlighted in forums with the instructors and guest presenters. Others may be presented in professional settings like the Creative Time Summit in New York on November 14-15, 2015. The four best out of the six weekly projects will be counted towards a student’s certificate of completion.
All required study materials will be posted on Coursera, including a ‘Glossary of Terms, Artists, and Projects’ that will serve as aid to study for the weekly quizzes. Additional resources like full interviews with guests, short readings, full bibliographies, links, databases, and more, will be made available through an external Wiki produced as part of the The Art of the MOOC. Students may in fact contribute to this Wiki as they complete their course. 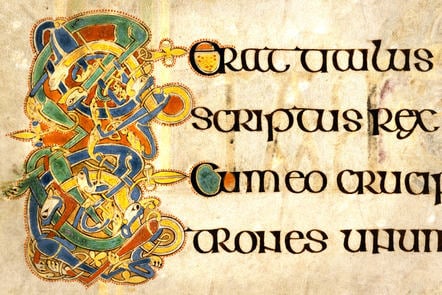 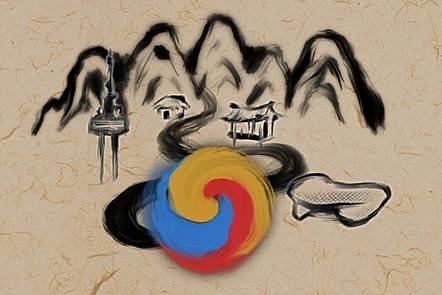 Introduction to Korean Philosophy
Get to grips with Korean philosophy as you dive into Korean history and culture... 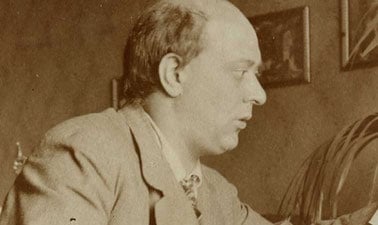 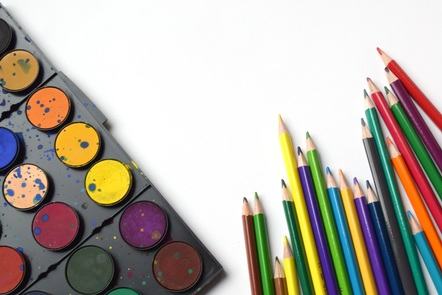 Pictures of Youth: An Introduction to Children’s Visual Culture
Explore visual culture for children and young people including, picturebooks... 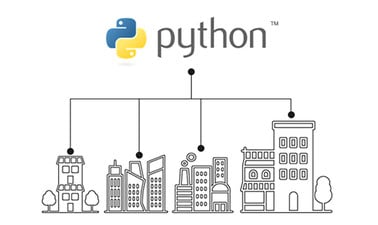 Understanding 9/11: Why Did al Qai’da Attack America?
This course will explore the forces that led to the 9/11 attacks and the policies...

Aboriginal Worldviews and Education
This course will explore indigenous ways of knowing and how this knowledge can...

Accountable Talk®: Conversation that Works
Designed for teachers and learners in every setting - in school and out, in...
All courses by 'Coursera'