In this course students will explore the history of Jews, Christians, and Muslims in late medieval, fifteenth century Spain. Serving as citizen-scholars, students will learn about the positive and negative elements of inter-religious co-existence in Plasencia, Spain, and more importantly, contribute to an international scholarly effort by helping transcribe manuscripts.

Our modern, global world is often presented as an unprecedented era of exceptional religious, political, and cultural enlightenment. Certainly we continue to experience tumultuous events and problematic relations, but many of us believe our world exists along a trajectory of human progress.  This course is about doubt, questioning, and complications. It opens with the proposition that our present-day world is neither exceptional nor special, but rather is the beneficiary and the slave of history.

About this Course: The Challenges of Co-Existence

Serving as citizen-scholars, students will learn about the positive and negative elements of inter-religious co-existence in Plasencia, Spain, and more importantly, contribute to an international scholarly effort known as the Revealing Cooperation and Conflict Project.

Together, we turn to a historical era that stumbled through the challenges of cultural and religious intermixing and co-existence. From the saved memories of Catholic churchmen, Jewish noble and merchant families, as well as medieval lords and knight clans, students will study and contribute to an effort to revive long lost interactive and cooperative networks of people in Plasencia, Spain. And among the most textured, fascinating elements of our investigation is the history of Spain's Jewish community, or the Sepharad.

For example, students will evaluate the Spanish anti-Jewish pogroms of 1391 that led to the large scale conversion of Jews to Christianity (forced and voluntary). By documenting such incidents and the interaction of noteworthy families, religious organizations, political networks, and economic partnerships, we will reconstruct the quintessential cultural dynamics that underlay the foundation of the Castilian world and impacted the broader European continent.

Within the documents that students transcribe, we will encounter historical persons such as Zanfines Capa, the Jewish chainmail maker, who was a close associate of the Carvajal family of knights. In this specific case, the Catholic Carvajal clan and their compatriots in the cathedral, the Santa Maria clan (formerly the Jewish Ha-Levis), leased church-owned properties to Jewish families (like the chainmail makers) at the expense of their political competitors, the Catholic Estuñiga family (the Counts of Plasencia and Bejar). In this event, competing and overlapping political and religious jurisdictions are revealed as well as vibrant Catholic-Jewish alliances that sought to expel interloping secular lords.

In sum, we will evaluate the lives of Jews, Christians, and Muslims, in a vibrant fifteenth century Spanish community on the edge of incredible events – the consolidation of Spain under Queen Isabel and King Ferdinand, the encounter with the New World, and the defeat of the Islamic Kingdom of Granada Spain and the expulsion of the Jews from Iberia.

In this specific course, students will: (1) study the history of medieval Spain and the community of Plasencia, (2) explore the world of medieval manuscripts and texts, (3) learn to read historical documents, and (4) transcribe and evaluate these documents.

The primary source that students will be transcribing in this course is Book Five (1499-1513) of the Capitulary Acts of the Cathedral of Plasencia, which is a census-like accounting document that details the activities and business transactions of the cathedral. Most students will work with the 19th century transcription of the original 15th century text. Students who wish to challenge themselves will be granted the opportunity to work with the original late fourteenth/fifteenth century text.

PART ONE: Finding Our Way into the Provocative History of Spain

No background is required and everyone is welcome to participate in the course. You do not need to be able to understand written Spanish as well. You just need to know how to recognize letters and numbers.

For this course, you will be provided all necessary readings.

Do I need to understand Spanish?No. The entire class is delivered in English. You do not need to be able to understand written Spanish. You just need to know how to recognize letters and numbers. However, if you have some Spanish proficiency, that is a huge bonus!

What resources will I need for this class? For this course, all you need is an Internet connection and time to listen, read, and transcribe our original manuscripts.

What is the coolest thing I'll learn if I take this class? You will be advancing human knowledge about the Middle Ages! You are becoming the living embodiment of the fictional characters, Dr. Robert Langdon (of the Da Vinci Code) and Dr. Henry Walton "Indiana" Jones!

If you have watched the course introductory video, you might be wondering, "Who is Bishop Gonzalo Garcia de Santa Maria?" He is the key to the mystery of why and how Plasencia would generate some of the 15th century's most influential church and royal leaders, such as Cardinal Bernardino Lopez de Carvajal (who sat as an anti-pope) and Dr. Lorenzo Galindez de Carvajal (the historian and royal bureaucratic of King Ferdinand and Queen Isabella). 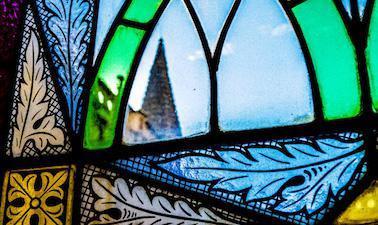 Deciphering Secrets: Unlocking the Manuscripts of Medieval Burgos (Spain)
Explore the medieval city of Burgos (Spain) and assess its history of Jewish... 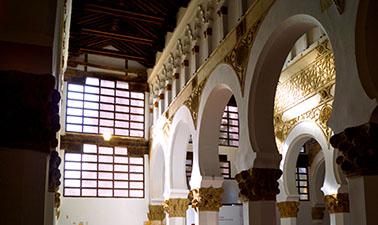 Deciphering Secrets: Unlocking the Manuscripts of Medieval Toledo (Spain)
Explore the medieval city of Toledo (Spain) and assess its history of Jewish...
More from 'Humanities': 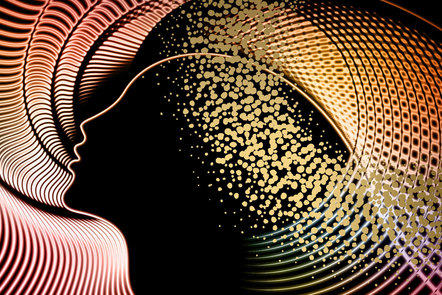 Introduction to Psychology: The Psychology of Personality
Explore the complex factors and influences that help shape our personality and... 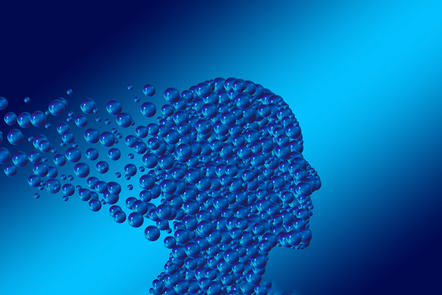 Introduction to Cognitive Psychology: An Experimental Science
Learn how to use cognitive psychology experiments to explore the internal workings... 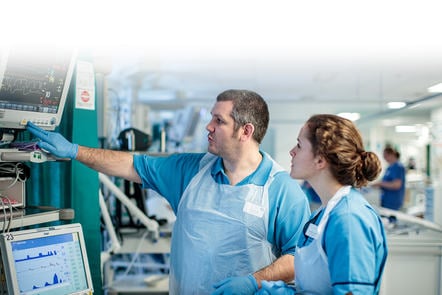 COVID-19 Critical Care: Understanding and Application
Learn the principles and practice of critical care to treat and care for critically... 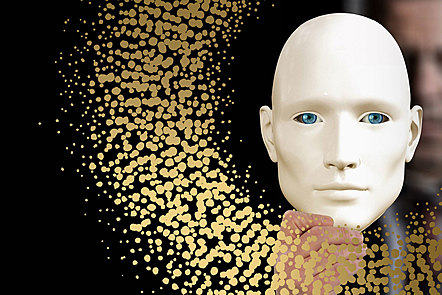 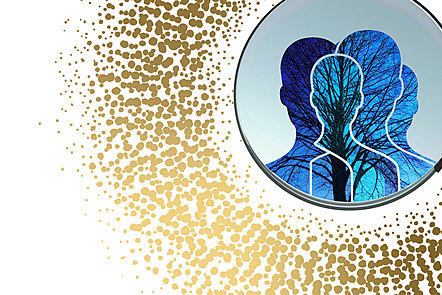 Orientation to Educational Neuroscience
Education is being enhanced and changed by evidence-based findings, find out...
All courses from 'Humanities'
More from 'Coursera':

Understanding 9/11: Why Did al Qai’da Attack America?
This course will explore the forces that led to the 9/11 attacks and the policies...

Aboriginal Worldviews and Education
This course will explore indigenous ways of knowing and how this knowledge can...

Accountable Talk®: Conversation that Works
Designed for teachers and learners in every setting - in school and out, in...
All courses by 'Coursera'