Take a journey through the history of the United States Supreme Court, with primary emphasis on the Court’s interaction with America’s political life. From Washington to Trump, the Supreme Court has been both immersed in politics and kept apart from it.

The University of Baltimore School of Law and Lyle Denniston, who has been covering the Supreme Court of the United States for over five decades, examine the Court’s interaction with America’s political life.

From the founding of a new nation - with the creation of a truly national Constitution at the Philadelphia Convention in the summer of 1787 - until the events of our own time, the Supreme Court has been both immersed in the political scene, and apart from it.

A basic understanding of American government and history will be useful, but no prior knowledge is required on this journey to help answer one question: “Is the Supreme Court a political institution?”

Each week, learners will be presented with videos - both lectures and discussions with one of several guests. These guests will include:

These weekly video lectures and discussions will be supplemented by reading materials and discussions that will help you understand why a national court is, in reality, very different from the politically-chosen national policy branches: Congress and the Presidency. Despite this distinction, the Supreme Court of the United States must still be a constitutional partner to these elected bodies.

This updated version of the course examines new decisions by the U.S. Supreme Court that expand our constitutional understanding of the American people's role in electing the President, and that clarify the methods beyond the text of the Constitution for holding presidents accountable.

Join Lyle Denniston and The University of Baltimore Law School as we unpack the compelling story of The Supreme Court and American Politics! 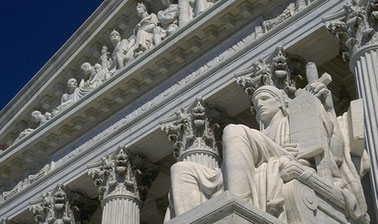 Law and Society in US History
As events of the last few years have shown, the Supreme Court has played a crucial... 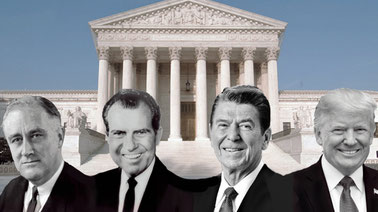 The Presidency and the Shape of the Supreme Court
This course examines American presidents's role in shaping Supreme Court decisions... 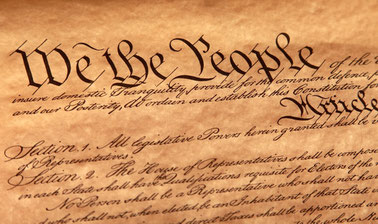 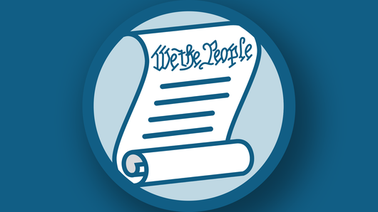 American Government: Constitutional Foundations
Learn how early American politics informed the U.S. Constitution and why its... 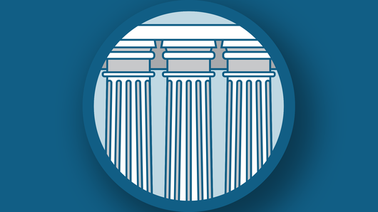 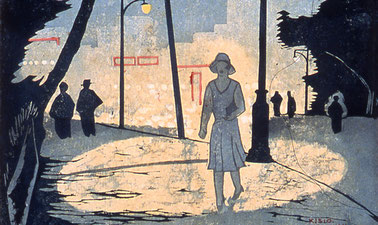 Visualizing the Birth of Modern Tokyo
See Tokyo’s modernization through the “100 views” tradition, from the gas-lit... 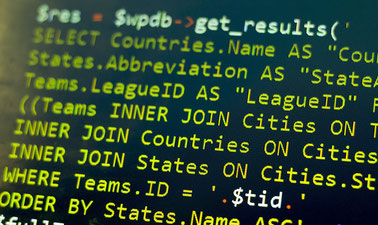 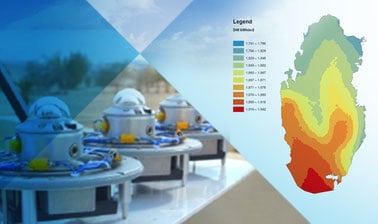 Solar Resource Assessment in Desert Climates
Learn how to use the components of solar radiation,solar spectrum, forecasting... 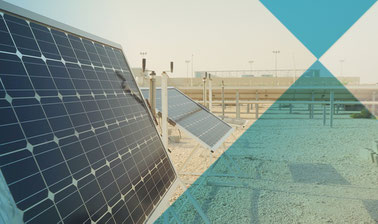 Using Photovoltaic (PV) Technology in Desert Climates
Learn how to mitigate the challenges related to PV technology and enhance the... 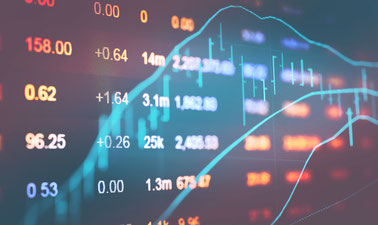 Fundamentals of Technical Analysis
Learn how to apply technical analysis as a standalone trading methodology or...
All courses by 'edX'