Peterloo to the Pankhursts: Radicalism and Reform in the 19th Century

Discover the history of the struggle for rights and representation.

16th August 2019 marked the bicentenary of the Peterloo Massacre, a key milestone in the campaign to reform Parliament in the 19th century, and an important part of Britain’s democratic heritage and history. On this course, you will understand this event within a wider context of radicalism and reform over the 19th century.

You will start the course charting the charged political climate resulting from the American and French revolutions in the 18th century and conclude the course by examining the campaign for universal men’s and women’s suffrage in the early years of the 20th century.

This course is for anyone with an interest in political and social history, including the history of British Parliament, trade unionism and the labour movement. 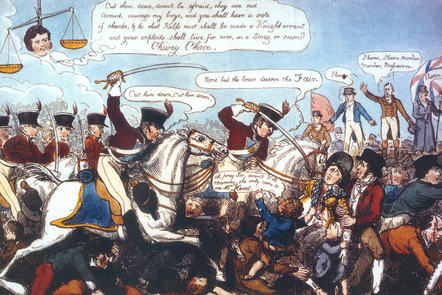 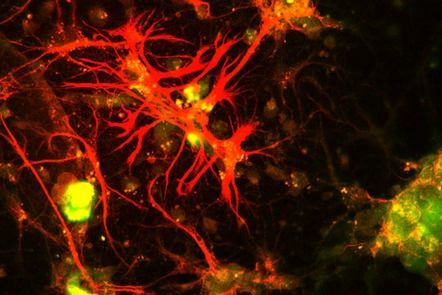 Inside Cancer: How Genes Influence Cancer Development
Understand how genetics influence the development and spread of cancer, with... 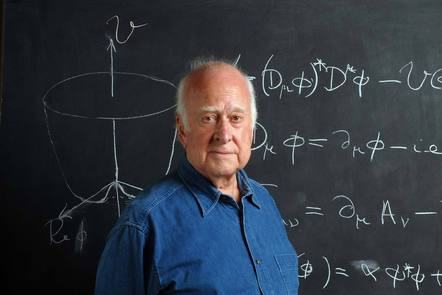 The Discovery of the Higgs Boson
Should we be excited about the Higgs boson? Find out more about particle physics... 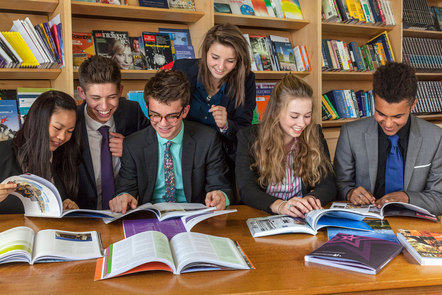 Preparing for University
This course explores and develops key analytical skills that students need in... 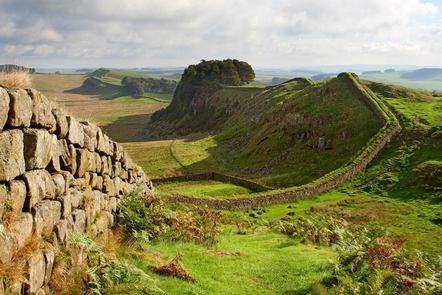 Hadrian's Wall: Life on the Roman Frontier
Explore the archaeology of the most heavily fortified frontier in the Roman... 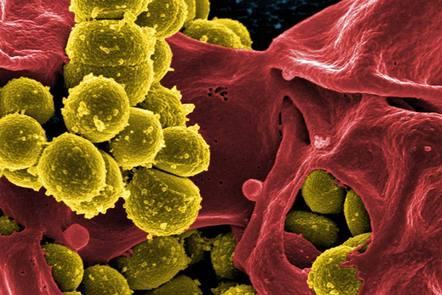